Proverb of the Old Sea Wolves

The Sea does not make prisoners. He did not invite you.

You are there of your free will.

CROSS YOUR T´S AND DOT YOUR I´S

TO BE A SAILOR

Is to like the Sea, the Sun, the Wind and adventure.
Is to comprehend and dominate,
or almost dominate these elements,
it is a way of living,
it is an acquired education,
it is a creation of solid friendships arising from participating in vivid experiences amidst a hostile environment
and to learn to respect Nature,
to survive the storms
and the calms,
to respect the traditions dear to the nautical activities,
to pass on to future generations all to that is wonderful about the love of all things of the sea.
JEFF
Portuguese Maritime Ham Net. 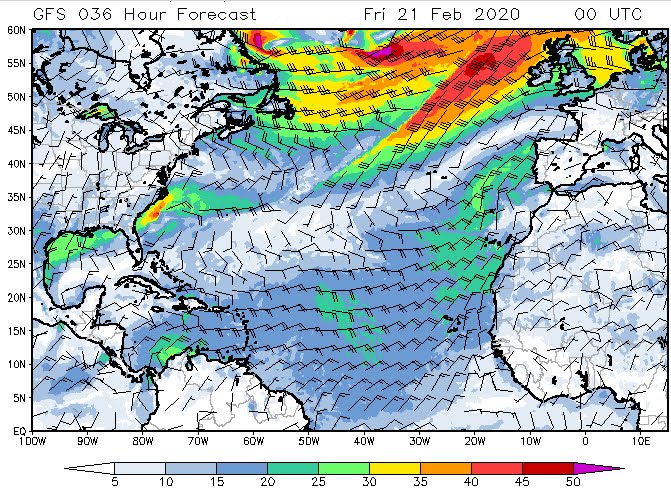 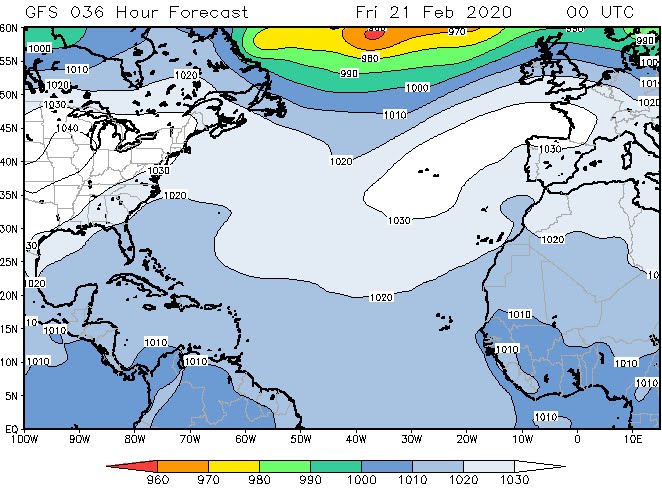 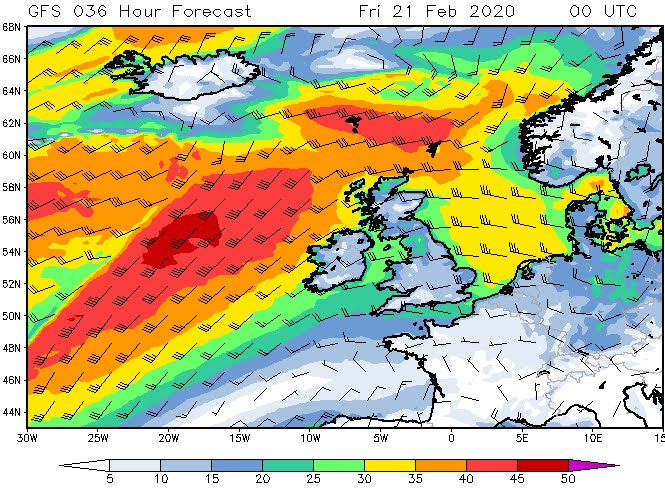 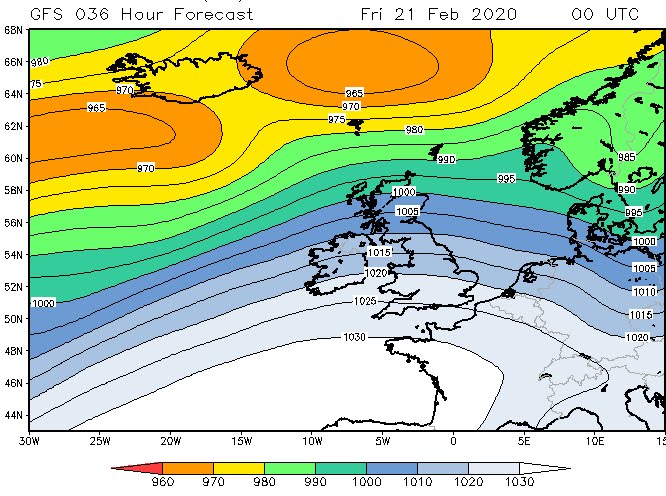 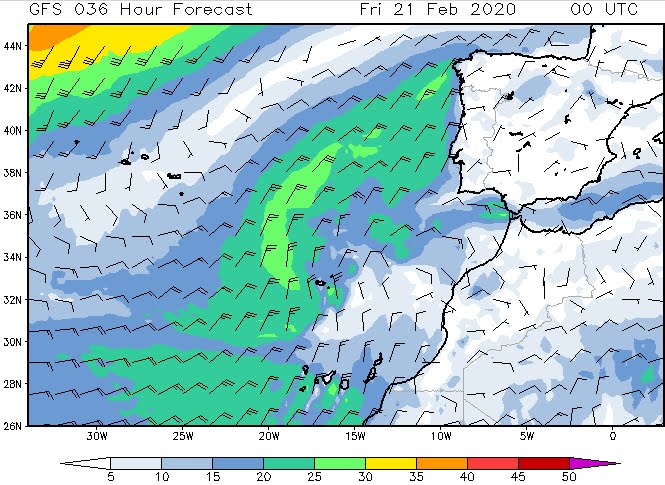 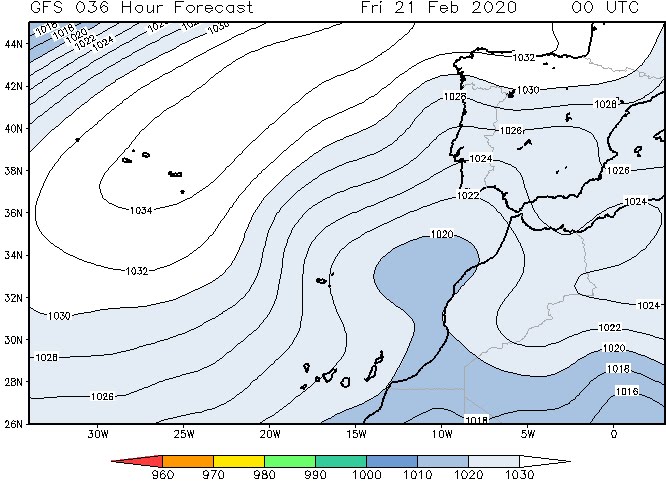 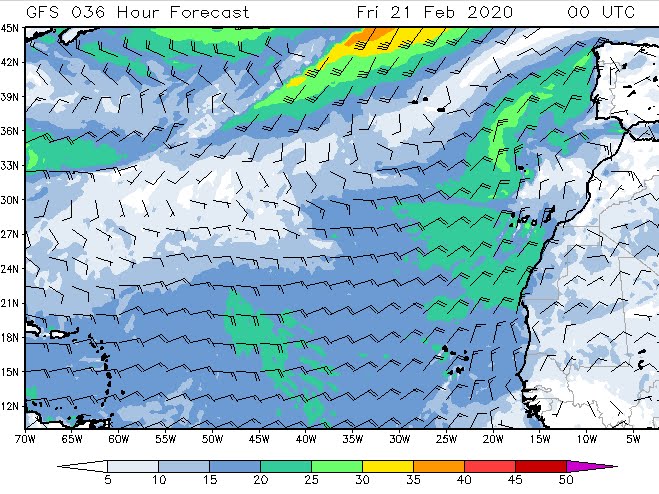 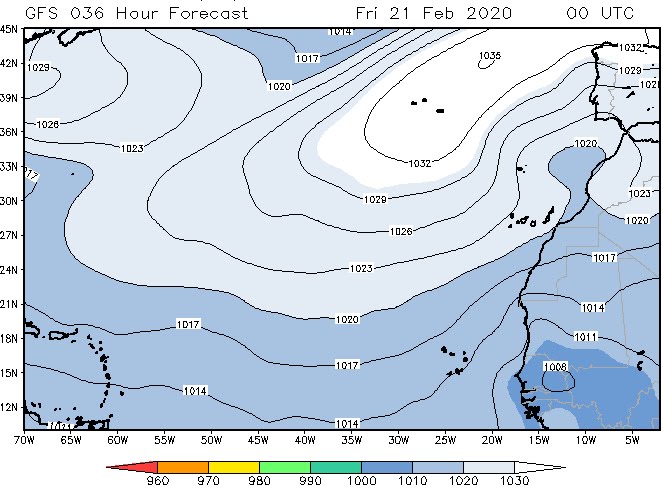 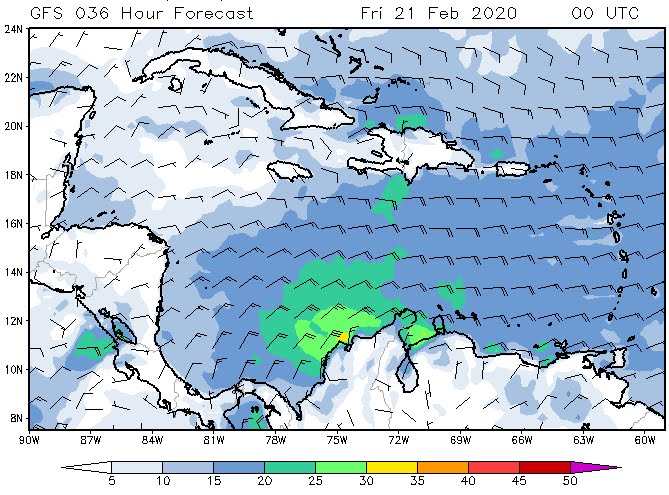 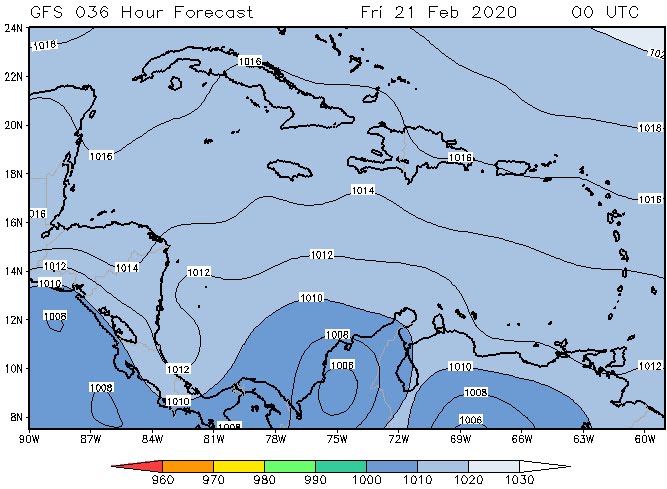 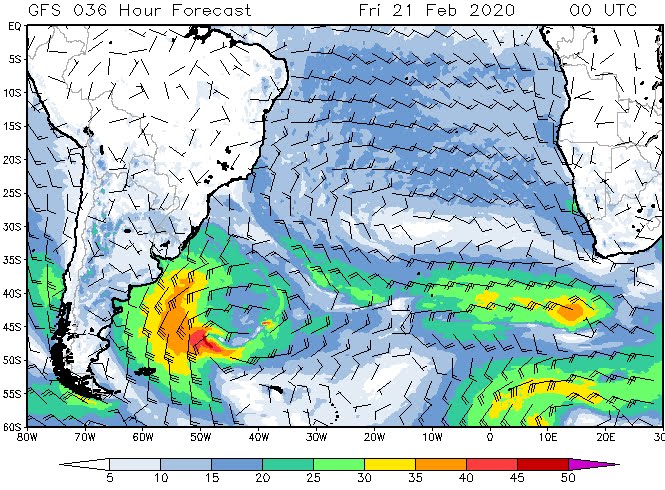 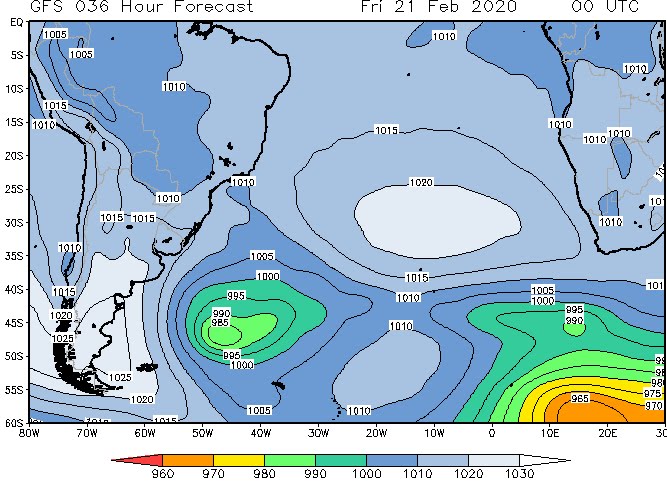 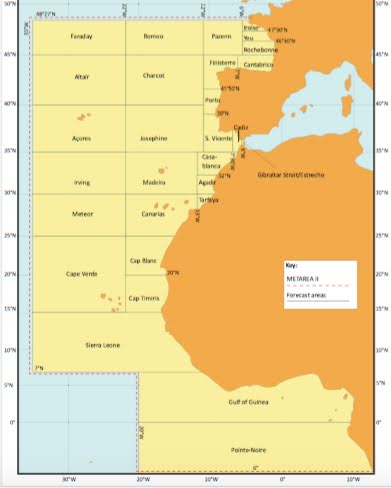 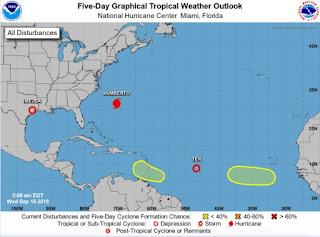 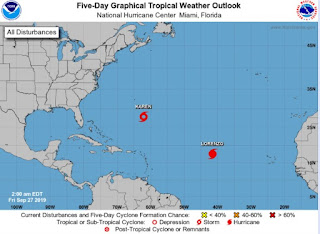 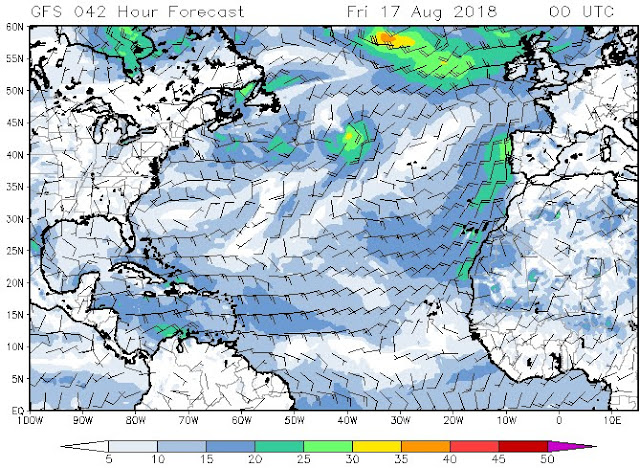 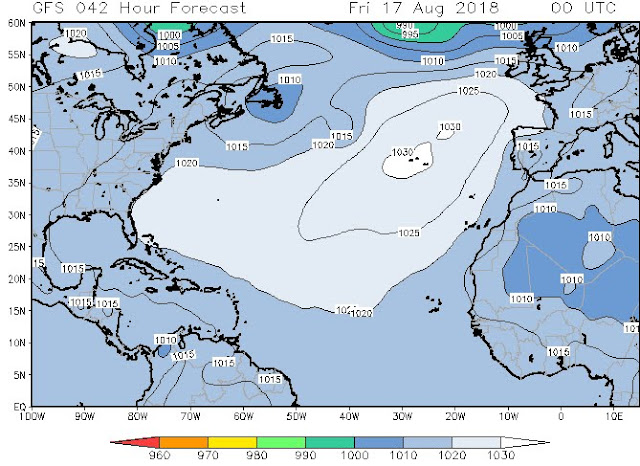 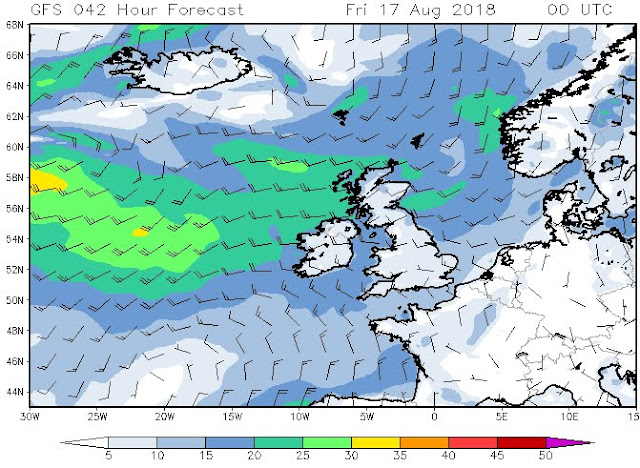 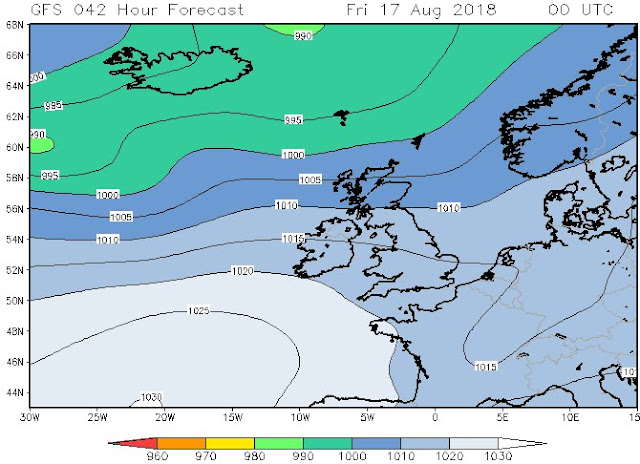 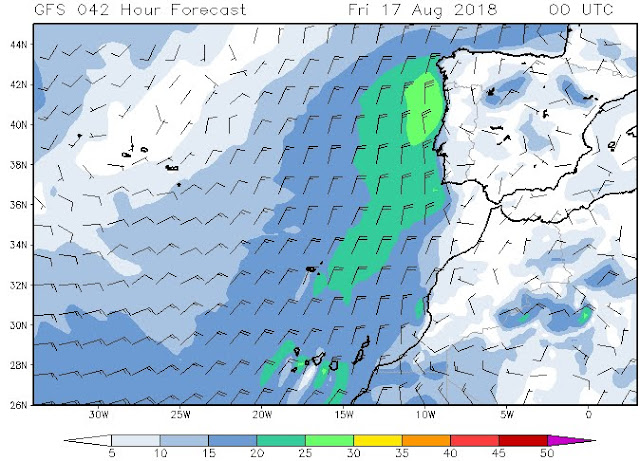 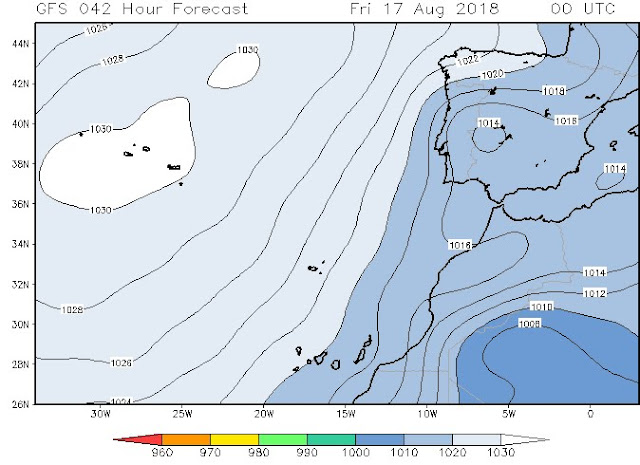 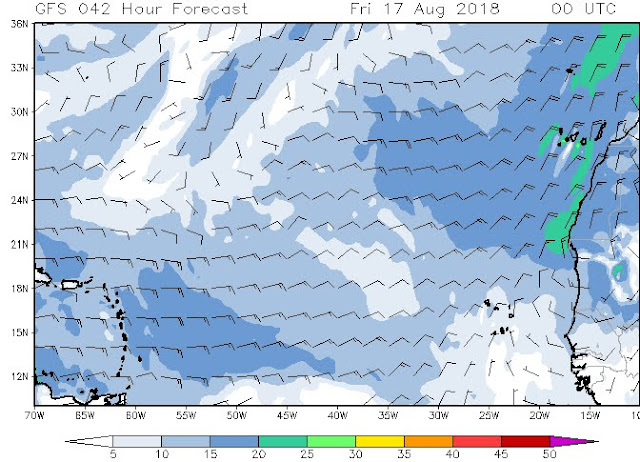 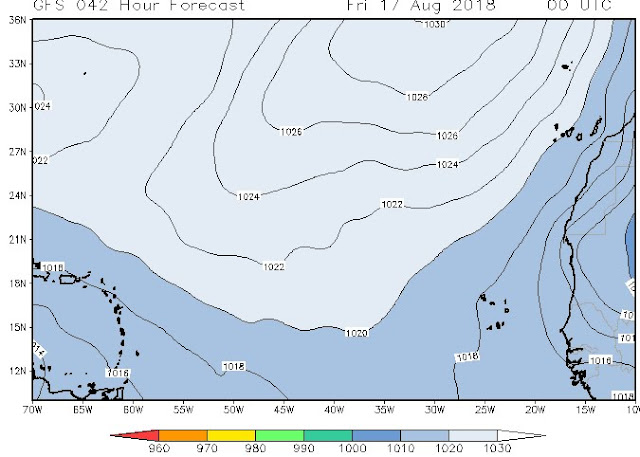 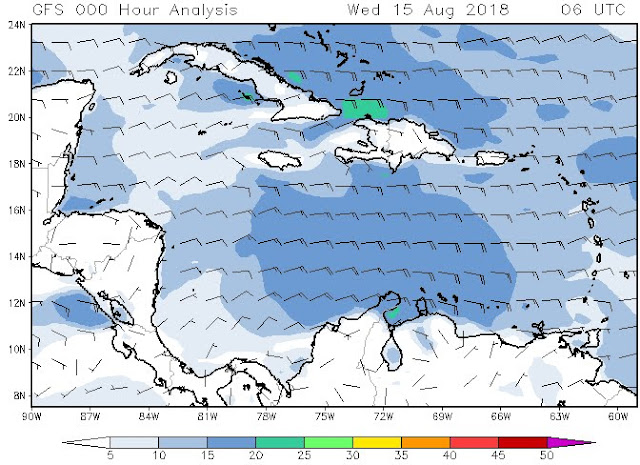 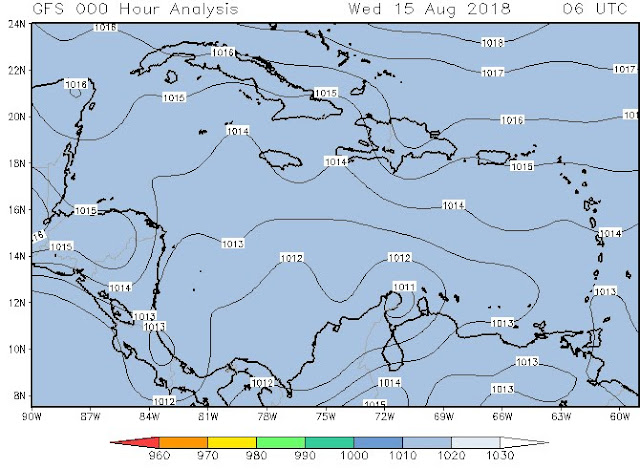 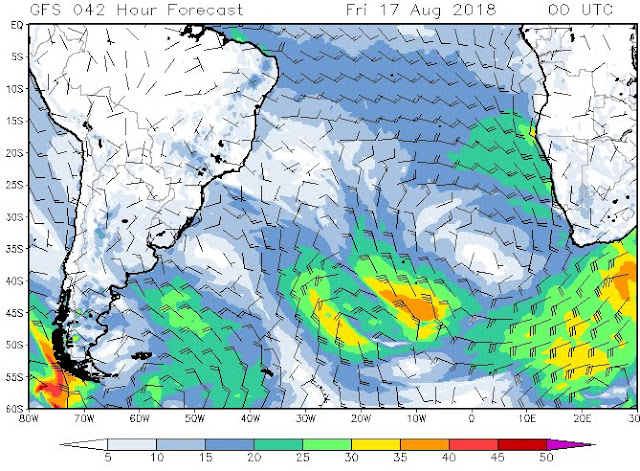 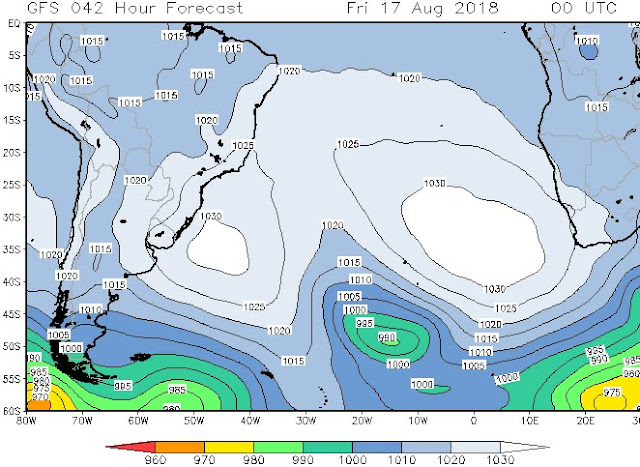