The Sea does not make prisoners. He did not invite you.

You are there of your free will. 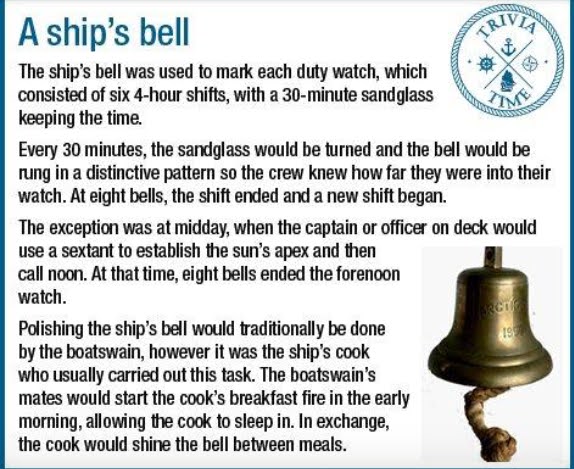 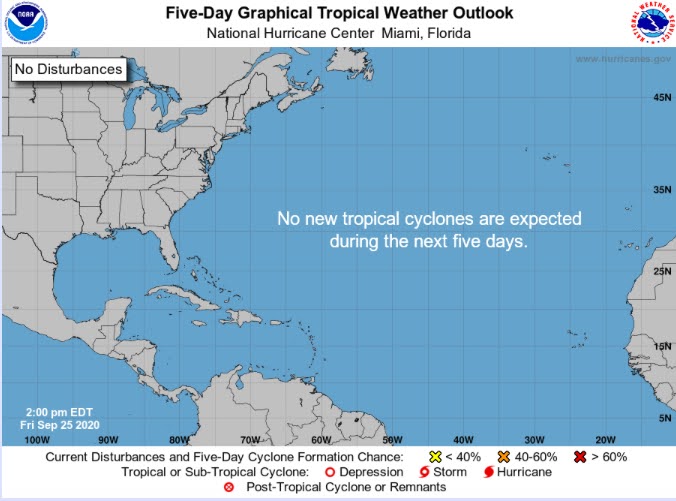 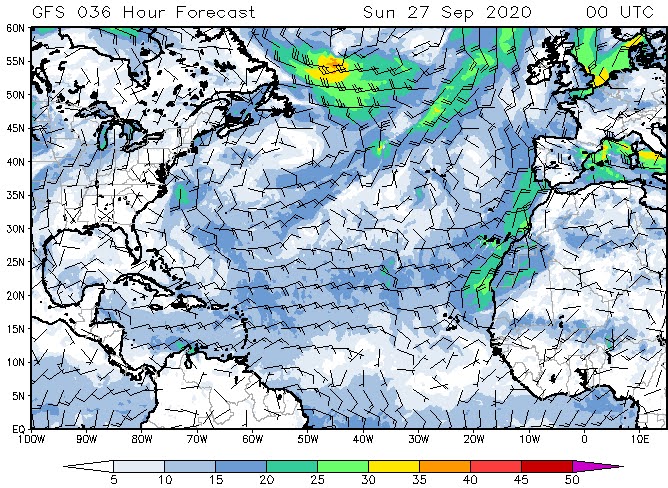 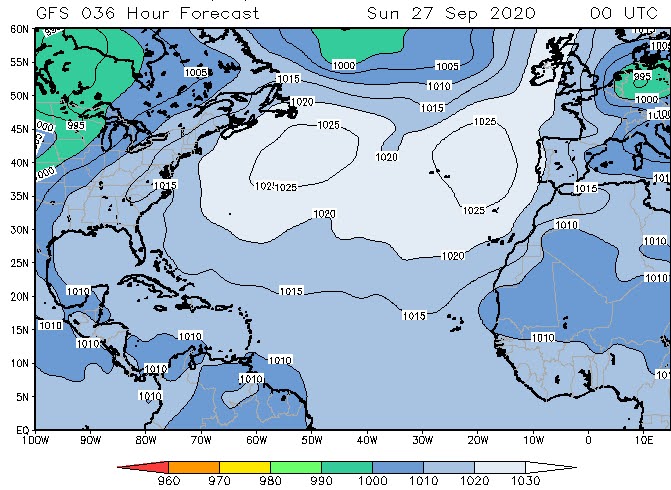 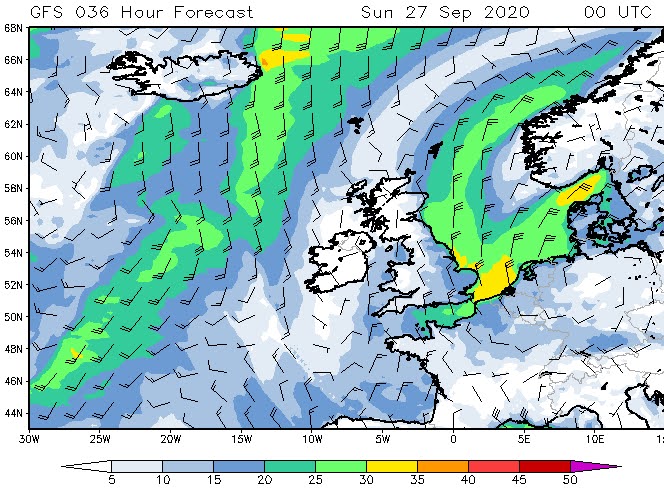 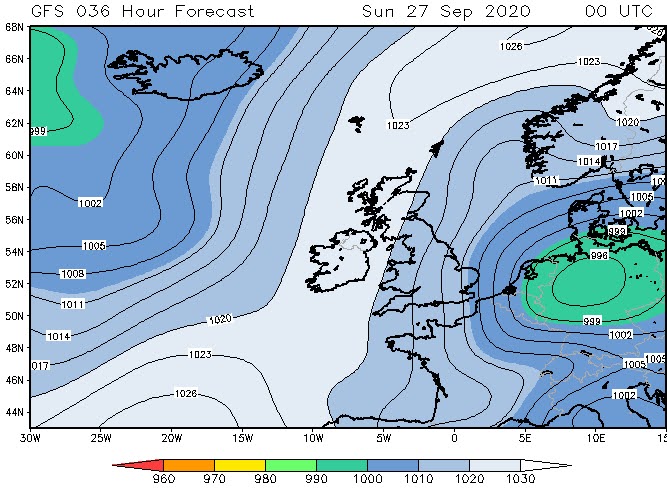 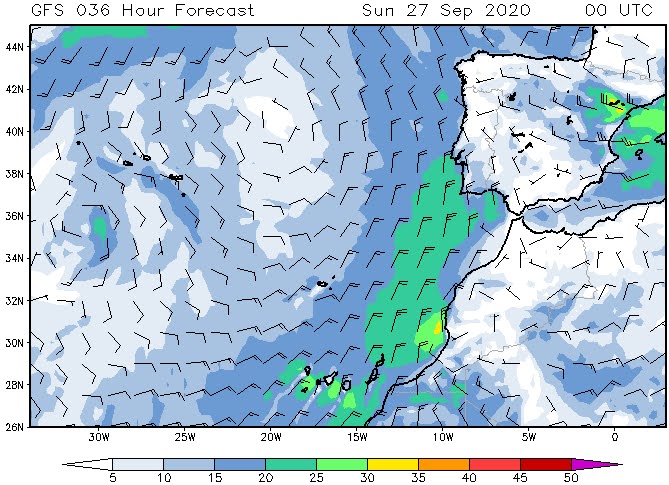 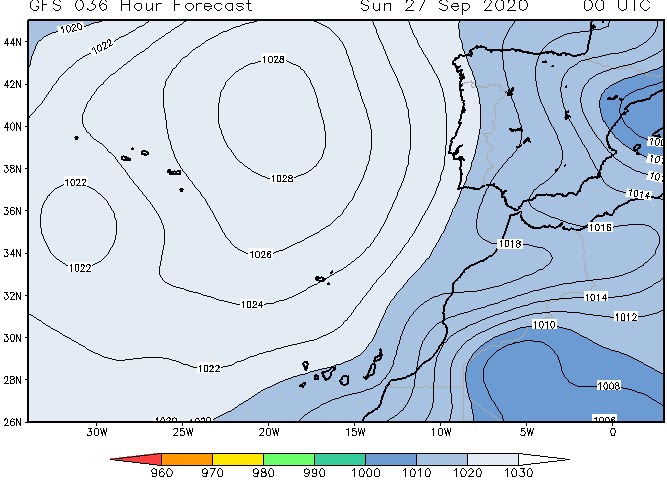 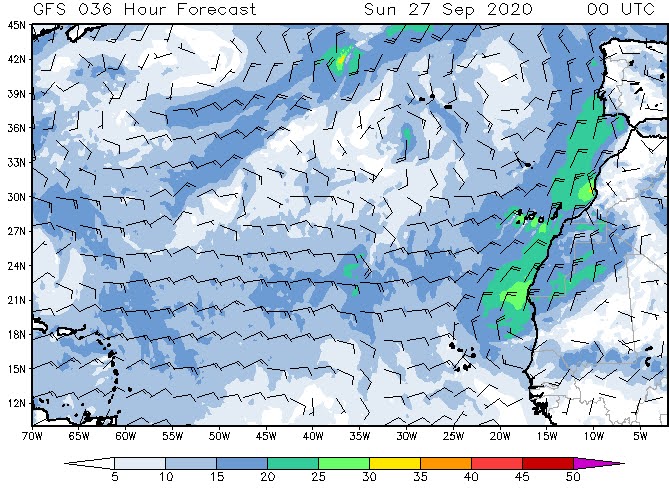 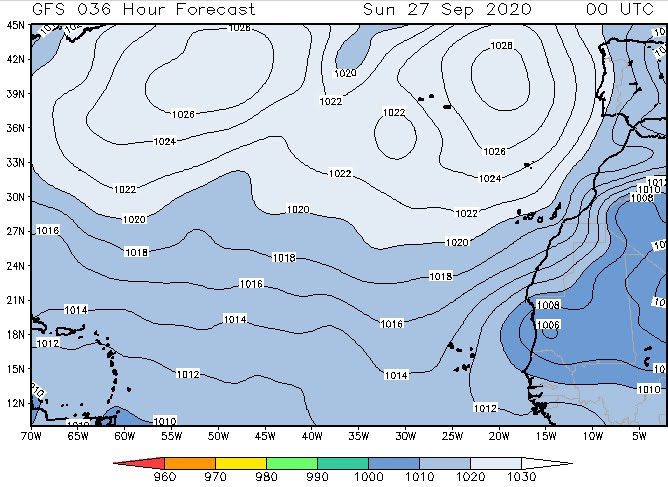 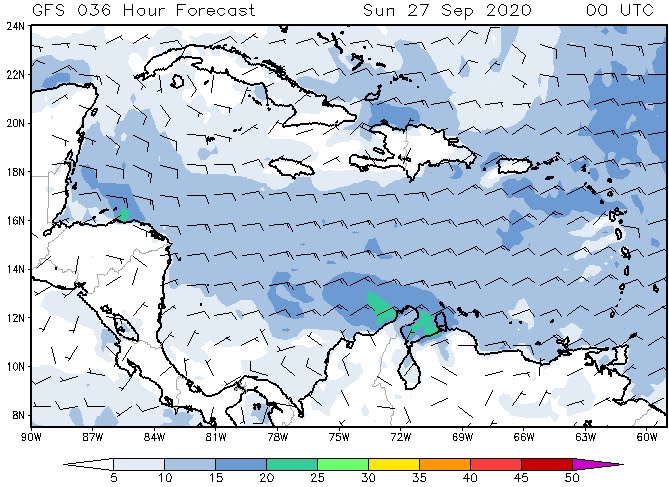 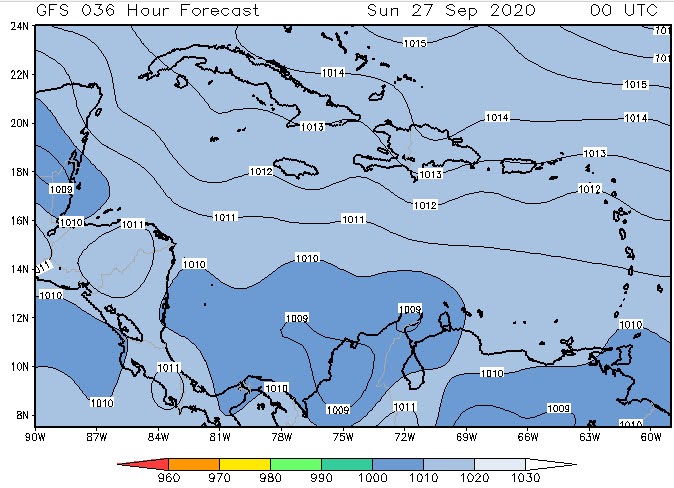 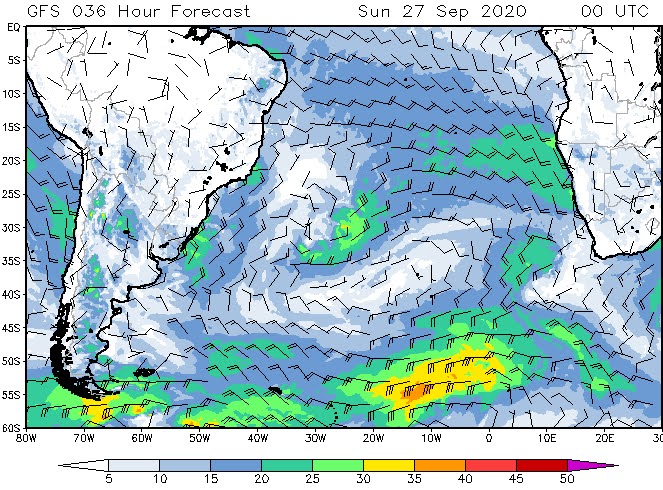 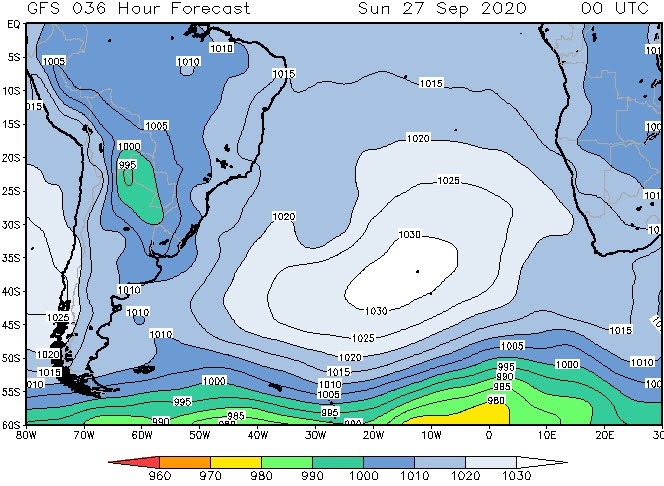